Menu
No products in the cart.
$0 Cart

One of the issues that has become of greater interest to the business community in Mexico is the issue of labor subcontracting reform in Mexico, or as commonly known, as the “outsourcing reform.” Whether you are a company working to settle a new operation or already operating in Mexico, you must know the recent changes in labor matters in Mexico. Previously, it was attractive for many companies to quickly start looking for the option of using an outsourcing company to hire their employees through it. Although many companies have managed to work successfully under this model, it is for those that have misused the outsourcing concept to evade taxes and maximize gains through trimming mandatory benefits to the workers. Hence, the government decided to act to protect the workforce and prevent illicit schemes.

Last Tuesday, April 13, the Mexican Congress generally approved the reforms for outsourcing in Mexico to prohibit subcontracting personnel to directly work in the main line of business declared in the company deeds and provided guidelines for subcontracting on specialized services. During April, the legislative process is expected to continue, getting the reform to a vote in the Senate with the expectation of being published in the Official Gazette of the Federation on or before May 1. Once it is published, this reform would become Law the day after said announcement becomes official. 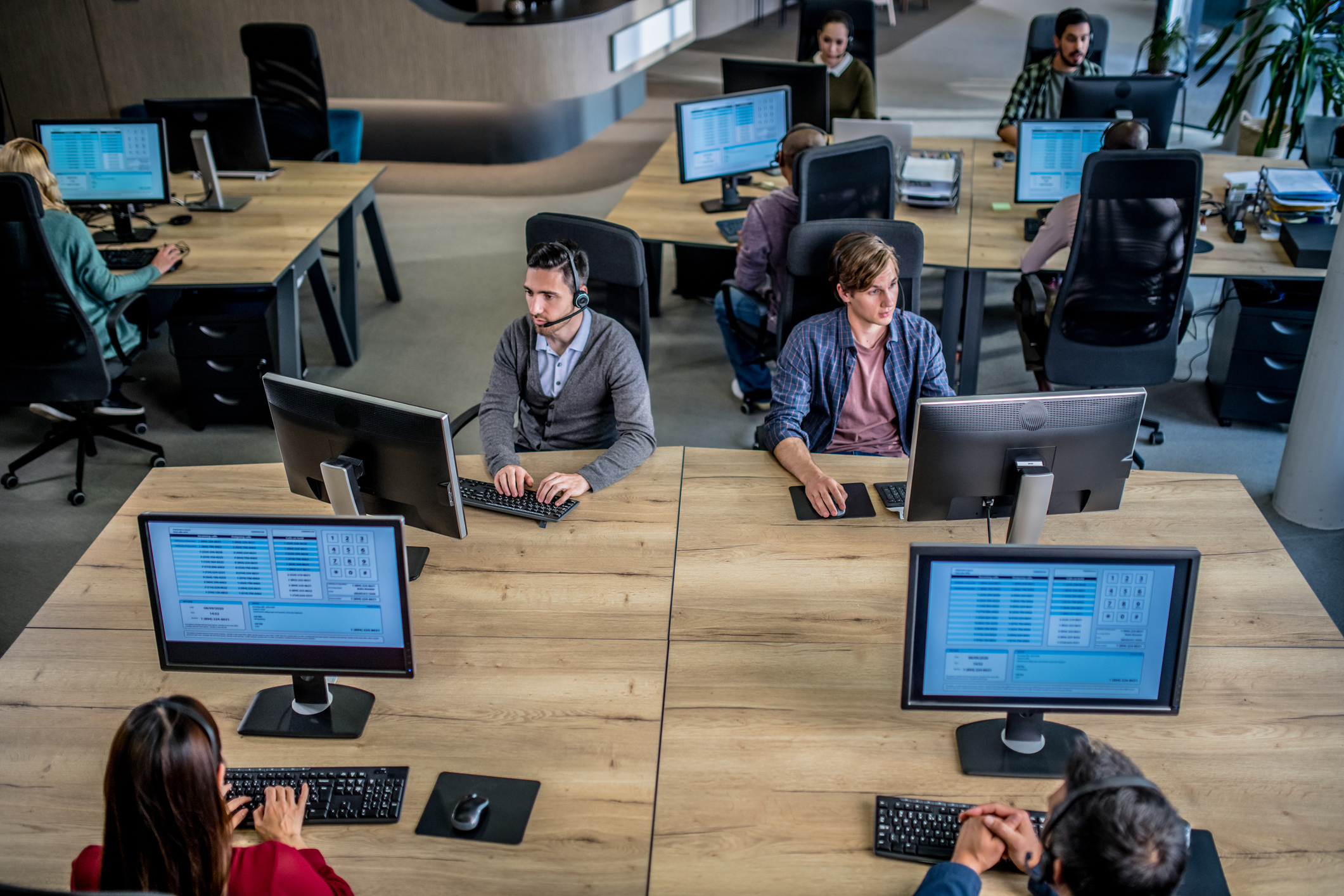 The relevant aspects of the reform include:

• The prohibition of the figure of subcontracting as well as the elimination of “insourcing” (a practice referred to the creation of a company devoted exclusively to provide services that are part of the main business internally to one or more companies of the group)
• The concept of Specialized Services and Execution of specialized work. This concept allows the subcontracting or execution of specialized works as long as these are not part of the business’s corporate purpose or principal economic activity.
• The allowance of using shared services for non-core activities for business units of the same corporation.
• To provide Specialized Services or the execution of specialized work, prior registration in the public registry of providers is required. The registration mechanism and requirements are pending to be announced. However, the following considerations are identified:
– A written agreement between the parties that contemplates the purpose of the services or nature of the specialized work.
– An approximate number of collaborators participating in the service.
– Joint liability of the beneficiary of the service should the service provider does not comply with the employer’s obligations.
• A cap limit is established for mandatory profit-sharing for up to 3 months of salary or the average of the participation received in the last three years; both calculations must be made and finally applying the most favorable amount to the worker. It is important to mention that this is a limit to the amount of payment; the calculation of PTU remains the same (10% out of net profits).
• More severe fines are contemplated for non-compliance with the subcontracting rules, ranging from 250 ($ 22,405 pesos) to 50,000 ($ 4,481,000 pesos) UMAs (official measurement unit), according to the case.
Non-deductibility of expenses of illegal outsourced services, as well as audits for fiscal compliance, are also expected.

1. Once the Decree is published in the Mexican Official Gazzette (estimated on May 1), the Law enters into force the day after its publication.
2. The companies will have three months from the day following the publication to implement the necessary measures for the required compliance.
3. Within 30 days after publication, the STPS (Labor Ministry) will issue the registration process to the supplier list, and companies will have three months starting from the publication of the rules to complete their registration.

Although this reform is of a Labor nature, it has repercussions on the fiscal side as well as social security and potential impact on international agreements. Therefore, it is recommended to create a multidisciplinary committee, composed of members of the organization and the support of professionals who are experts in the field, to manage the proper compliance around this change.

It is also recommended to establish a clear narrative so that the company members can identify the current and future situation of the organization and their participation in it. A resource to be used to disseminate the narrative will be positive leadership (identified by techniques such as sociogram) at all levels in the company so that this message reaches any level of the company (internal and externally).

Contact us to help you build the best strategy for your company with our Outsourcing Transition Advisory Services.

Get Prodensa’s applied knowledge and ensure a successful transition to the new legal rules for outsourcing in Mexico.

BECTON DICKINSON, LEADING COMPANY IN THE MEDICAL DEVICE AND HEALTH SECTOR, ARRIVES IN HERMOSILLO THE MEDICAL COMPANY CHOSE TO ESTABLISH ITS NEW MANUFACTURING FACILITY IN