Home Office in Mexico and the Prodensa Experience 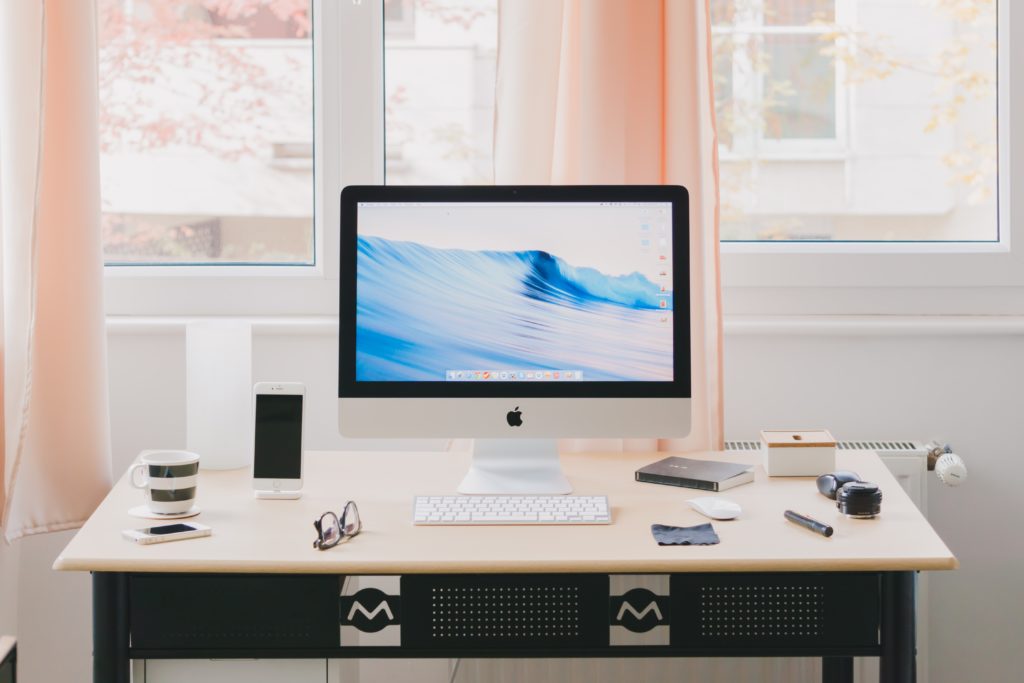 It’s been years since remote work, telecommuting, began to be a trend and most recently, especially in the last couple of years, it has been and increasingly accepted HR practice.  Although this type of work arrangement can take multiple forms and can be implemented in different ways it has been the home office the one […] 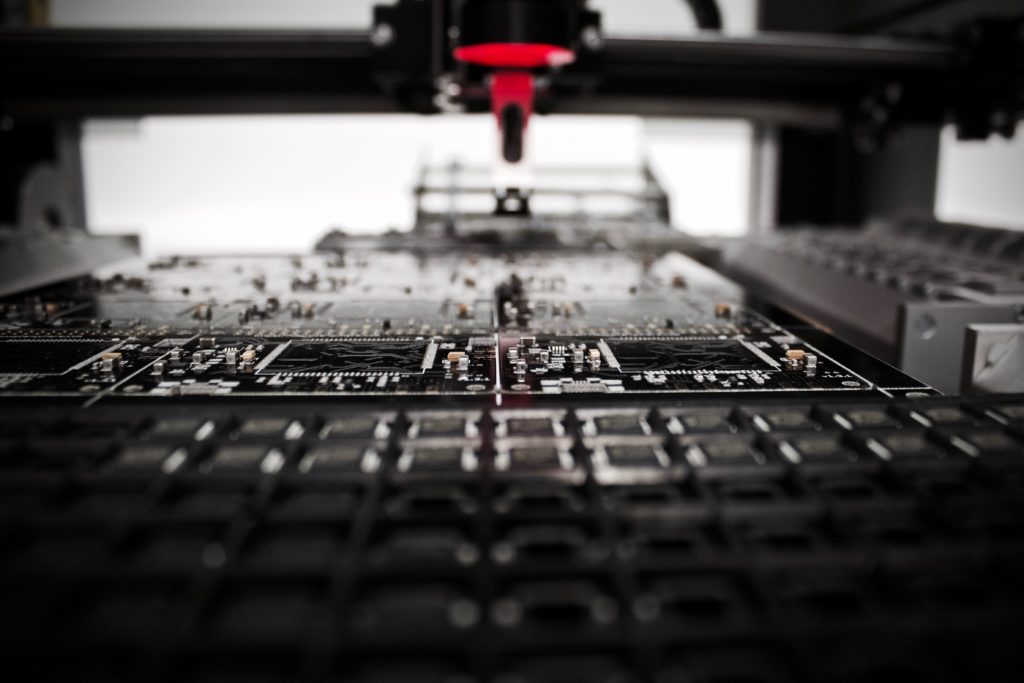 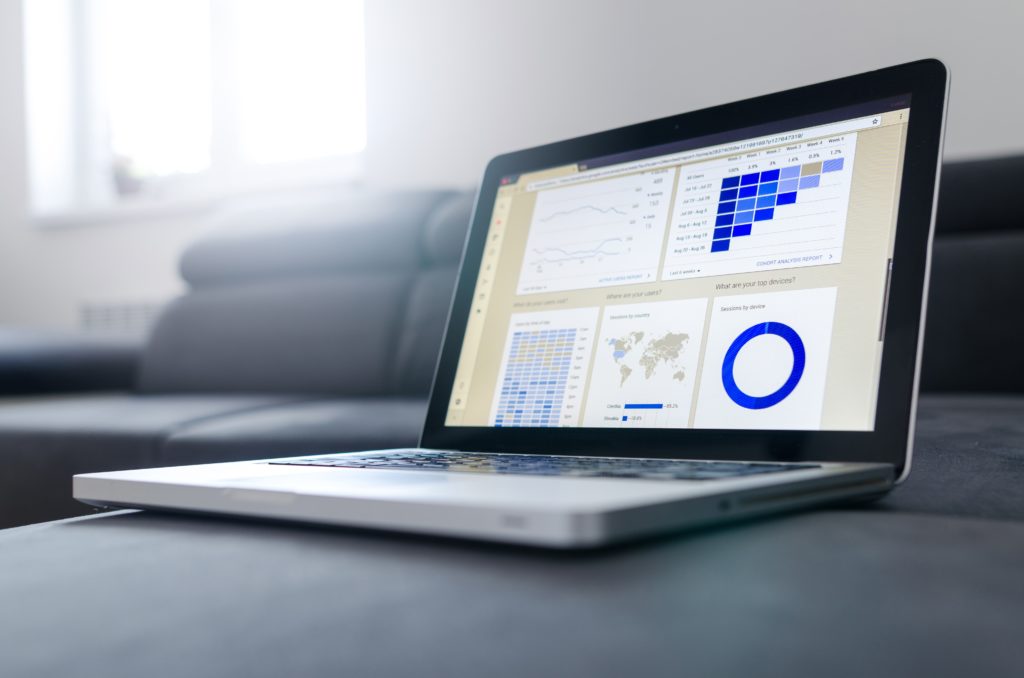 Companies from all over the world that want to set up manufacturing and distribution operations in Mexico turn to Grupo Prodensa to help define and manage the details. The company tracks dozens of key performance indicators (KPIs) for each client project with a series of Balanced Score Cards to help managers keep projects on time […] 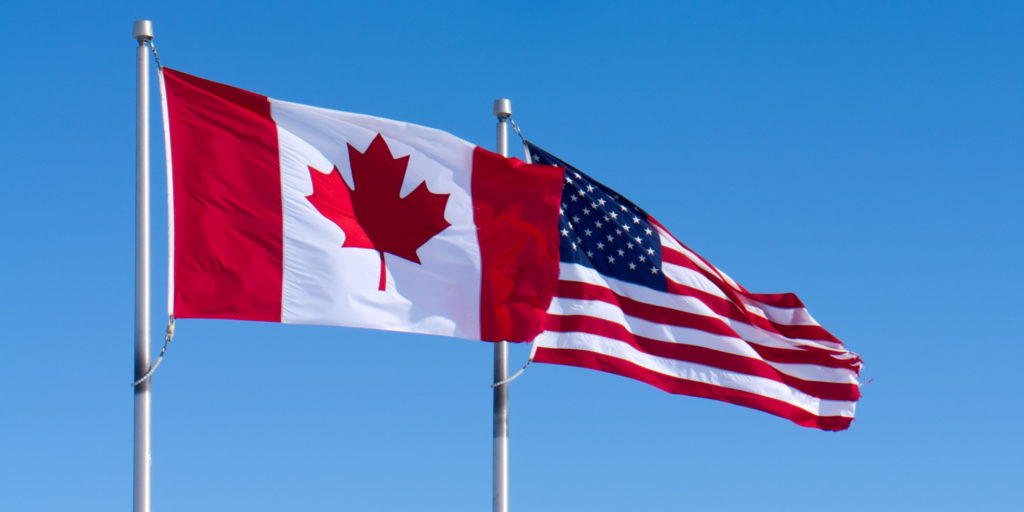 The countries agree to continue talks next week rather than break off negotiations, aiming to keep Canada in the three-way trade pact. Canada has failed to meet President’s Donald Trump administration Friday afternoon, however both countries decided to continue talks rather than break-off trade negotiations completely. With a deal made with Mexico, U.S president Donald […] 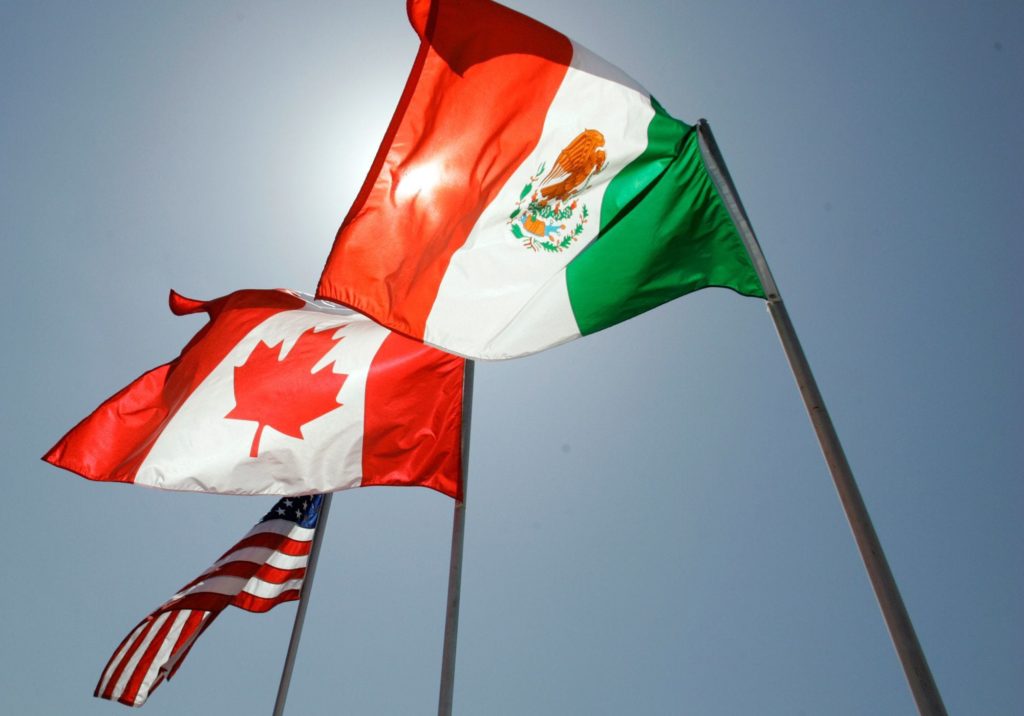 Mexico is doubling its efforts to reach a NAFTA agreement in late August to increase certainty for investors and not pass the responsibility on to the virtual president-elect, Andrés Manuel López Obrador, according to people familiar with the negotiations. An agreement negotiated during the next month would allow López Obrador to focus on his priority […]